Lead Story…. One reason that Millennials are holding off on buying homes is that many of them want more than a just starter home.  According to a new report from Bank of America:

The share of first-time buyers fell to just 30 percent in February, according to the National Association of Realtors. Historically, it should be at least 40 percent. The common explanation for this has been that there are too few low-priced homes for sale, and that tight credit standards and high student loan debt take home ownership off the table for young buyers. Those are still valid reasons, but playing into that could also be this young generation’s need for something bigger and better.  Sixty-nine percent of those surveyed said they were willing to wait until they could afford that longer-term home, rather than pony up the cash now to buy a starter home. More than half said they didn’t think they could afford the type of home they’d want. Just about one-third cited high debt as a reason for putting off buying. In fact, when looking by generation, more Gen Xers than millennials have deferred purchasing their first home because of debt.

There is an aspect to this that wasn’t discussed in the article: exactly why is it that have attitudes changed so much in the past few years?  I have a theory: When people experience traumatic events in their formative years, it tends to have a large impact on how they live the rest of their lives. For example, those who grew up during the Great Depression, by and large tended to be more conservative with their money than subsequent generations, largely because of their early experiences.  I think that the same thing is at play here.  Millennials came of age during a time when there was wide distress across the housing market.  Odds are that either their family or friends had some sort of financial issue caused by the housing crisis.  I’ve never bought into the tired meme that Millennials never want to own a home, mostly because it’s unrealistic for many when the only available alternative as an adult is to be subject to rent increases for the rest of your life.  I do however believe that the housing crash has changed attitudes about home ownership in the Millennial generation.  This is a group that appears to be entering into a home purchase under the assumption that they may be living in the house for a long time whether they want to or not.  Why?  Because there is a good chance that they have witnessed others close to them get stuck in a negative equity situation early in life and have no desire to get “stuck” in a starter home if the market turns on them  The housing crisis of the mid-aughts may be over but it’s residue can be found all over the market today.

Progress Report: Every January, Bill McBride at Calculated Risk publishes a list of 10 economic questions for the year ahead that he posts in detail.  He provides an update at the end of each quarter.  His Q1 2016 review is as good and succinct an economic summary as you will find.

Topping Out? The Wall Street Journal posted an article last week questioning whether we are seeing a topping-out in the apartment market.  Rent growth is slowing and vacancy is increasing in the multi-family sector. At the same time, concessions are being offered in previously-hot markets that haven’t seen them in years.  It’s not a coincidence that this is happening at the same time that a wave of new units is coming online.  This isn’t the first time that we’ve mentioned that the apartment market has been slowing a bit in recent months.  As the Chart of the Day shows below, it’s been happening for a while.  However, to understand the full picture in the apartment market, you have to look below the headline numbers.  Most of the units that are being developed are high end and that segment of the market is where rents have slowed and vacancy has risen the most.  There has been very little focus on class-B and entry level apartment development in recent years.  Vacancies in that segment are still extremely tight and rents are still rising at a healthy pace. However, as more units have been added at the high end, unit mix has moved upwards which is part of the reason that the headline numbers don’t reflect the continuing strength in the cheaper segments of the market.  In conclusion, if you increase supply of a product without demand increasing as well, the price will come down.  Amazing how that works.

How You Get So High? The team at John Burns Real Estate Consulting  did a blog post about why new homes are so expensive.  Spoiler: mostly regulation, land cost, delays and permitting costs higher than a giraffe’s ass.  They also came up with a great info-graphic that makes me want to laugh and cry at the same time:

Help Wanted: US construction jobs openings have now risen to a 107 month high.  The construction labor shortage is alive and well.

The Best Thing You Will Read Today: Rich Kids of Instagram is a depressing yet hysterical tumbler account of kids who have accomplished nothing more than being born into the Lucky Sperm Club post obnoxious pictures of the trappings of mommy and daddy’s wealth.  However, they are now unwittingly exposing their families to scrutiny from fraud investigators and criminals.  Leading cyber security firms say that they now use social media posts as evidence in around 75% of all litigation cases.  According to the Telegraph, which posted the story:

In one debt recovery case where a man claimed to have no items of significant value, one of his children gave the game away by posing on the family’s £12 million super-yacht in the Bahamas.

Daniel Hall, director of global judgment enforcement at Burford Capital, told the Observer newspaper that people caught out in such cases tended by ‘of a slightly older vintage’ who did not understand the global reach of sites like Facebook and Twitter.

His firm recently seized a “newly acquired private jet” in a fraud case because one of the two fraudsters had a son in his 30s who posted a photograph on Instagram of himself and his father standing in front of the plane.

There’s only word to describe the way that I feel about this and that word is schadenfreude.

Super Size Me: A new study published by Mayo Clinic Proceedings found that LESS THAN 3% of Americans meet the basic qualifications for a healthy lifestyle defined as:

Having a healthy lifestyle is defined as partaking in a moderate or vigorous exercise for at least 150 minutes a week, maintaining a diet score in the top 40 percent on the Healthy Eating Index, having a body fat percentage under 20 percent for men or 30 percent for women, and being a non smoker.

So, once you take out professional, Olympic and college athletes that leaves a few dozen of us that are actually healthy.  Conclusion: You are all going to die.  Have a nice day.

Not Sure I Buy This: Ron Wayne was a co-founder of Apple along with Steve Jobs and Steve Wozniak.  So why haven’t you heard of him?  Because he cashed out of his 10% share of Apple early on for $800 over differences in product control.  That stake is worth $62 billion today for those keeping count.  Wayne says that he “never regretted the move.”  Somehow I find that difficult to believe… 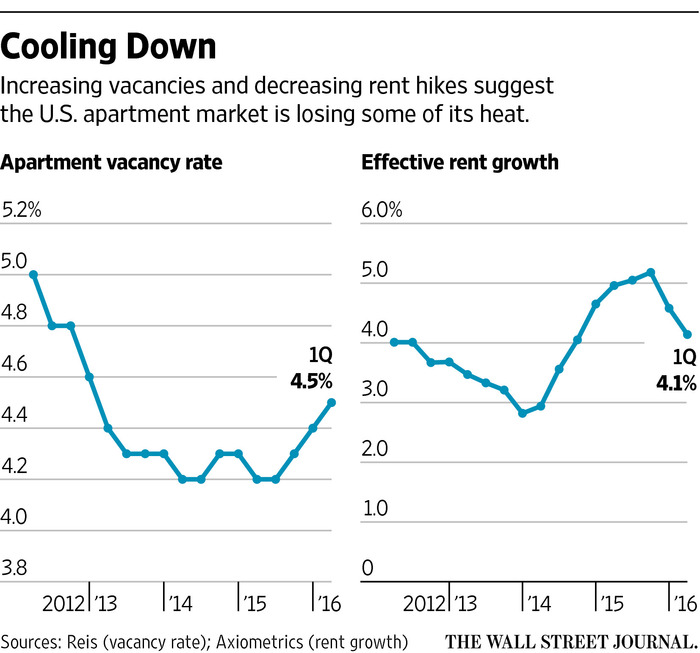 Video of the Day: A crazy Nic Cage fighting a bloated Vince Neil outside of a casino in Vegas is every bit as great as it sounds.

Darwin Award Nominee: An Indonesian singer performing with a king cobra died on stage after the cobra bit her.  Moral of the story: don’t perform on stage (or do anything for that matter) with a king cobra.  They aren’t known to be friendly.

Sexting for Your Health: Millennial patients are texting pictures of their genitals to doctor’s mobile phones in order to get diagnosis feedback when they can’t make it into the office for an appointment which is causing some concerns about legality and privacy in the medial field.  Snapchat was unavailable for comment when asked whether or not their were about to make a foray into medicine.  (h/t Ingrid Vallon)