Lead Story… Anyone who took Econ 101 in college should be well aware of the fact that supply and demand determine the price of goods.  When supply exceeds demand, prices fall and when demand exceeds supply, prices rise.  This relationship gets more complicated when you account for other factors like subsidies and tariffs but, generally speaking, the laws of supply and demand are the bedrock of economics.   Housing is not immune to basic economic logic, no matter how much NIMBY’s might want it to be.  This past week, Bloomberg’s Noah Smith pointed out how some are using a phenomenon called induced demand as an excuse to stick their heads in the self-interested sand when it comes to new housing (emphasis mine):

To my friend and many others, it has become an article of faith that building market-rate housing raises rents, rather than lowers them. The logic of Econ 101 — that an increase in supply lowers price — is alien to many progressives, both in the Bay Area and around the country. Instead, the theory is that price is something set by the government. If the city government decrees that a new apartment block be affordable, the theory goes, it will be. But since rents for non-rent-controlled apartments are now very high, allowing new market-rate development will simply create more luxury units, whose prices will be out of reach for the average person. The only way to lower the cost of living, according to the progressive canon, is to have the government mandate lower prices.

Actually, the progressive theory isn’t obviously crazy. There is a phenomenon called induced demand that can create precisely this effect. Economists have been astonished to discover that adding lanes to a highway — an increase in supply — often increases traffic rather than alleviating it. The reason is that the added capacity tends to cause people to shift away from public transit. The shift can be so big that it ends up outweighing the capacity increase.

The problem with the induced demand argument as presented above is that housing is not analogous to traffic.  While people can choose between riding mass transit and driving a car, they need to live somewhere.  If you add more lanes to a freeway it may very well increase traffic because the increase in capacity makes driving theoretically more attractive than the alternative.  The same does not hold true in housing.  If there is demand to live in a certain city, either prices will continue to rise until that demand is either absorbed by increasing supply or tempered by increasing price.  If you have any doubt that this is the case, take a look back at the Financial Times piece that I posted earlier this year about housing prices in Tokyo, which has little in the way of development restrictions.  In his article, Smith goes on to lay out how the empirical data simply doesn’t justify the existence of induced demand in big-city housing marketsby focusing on perhaps the most egregious example in the US (if not the world) – San Francisco (emphasis mine):

In the 1987, economists Lawrence Katz and Kenneth Rosen looked at San Francisco communities that put development restrictions in place. They found that housing prices were higher in these places than in communities that let developers build.

In the 2005, Edward Glaeser, Joseph Gyourko and Raven Saks looked across a large number of cities. Finding it hard to quantify the amount of development restrictions in each city (since laws differ from place to place), they reasoned that cities where developers build shorter buildings even when taller buildings would be profitable are places where regulation is more restrictive. Using that assumption, they find that cities with more restrictions tend to have higher prices.

So the supply-and-demand theory looks like it’s winning. But can it be used to actually predict changes in rents? According to blogger Eric Fischer, it most certainly can. Fischer collected more than 30 years of data on San Francisco rents. He modeled them as a function of supply — based on the number of available housing units — and demand, measured by total employment and average wages. His model fit the historical curve quite nicely.

Recent experience fits right in with this prediction. In response to the housing crisis, San Francisco recently allowed a small increase in market-rate housing. Lo and behold, rents in the city dropped slightly.

So all the evidence points toward development restrictions being a big reason for high rents. Allowing more market-rate housing in large established cities is a good way to bring down the cost of living, not just for high earners, but for the poor and working class as well. Progressives should support higher density, not more restrictions, if they want to help the most economically vulnerable city-dwellers.

Please feel free to use these examples the next time someone tries to argue that building more market rate – or even luxury housing units – doesn’t help to bring prices down over time.  As previously stated, housing is not exempt from the laws of economics.  The problem is that dogma is hard to overcome when it’s driven by self-interest.

Dream On: In the latest sign of middle class stagnation, a new study found that barely half of 30-year olds make more than their parents did at the same age, a trend that’s becoming increasingly difficult to reverse.

Don’t Call it a Comeback: Don’t look now but Chinese factories appear to be booming again as the outlook for global inflation increases.

Traffic Jam Ahead: A coming glut of used cars coming from record lease expirations has car manufactures nervous.  The upshot: 2017 looks to be a great time to get a deal on a used car.

Juice it Up: Jose Canseco is lobbying Donald Trump to get himself appointed as Chairman of the Federal Reserve via Twitter.  Ladies and gentlemen, welcome to 2016.

Extended Stay: Despite some headwinds in the capital markets, hotels enjoyed a near-record year when it comes to occupancy.

Tight Quarters: Seattle is about to get a new project in the University district which will offer new micro units that are about the size of a parking space (or, for that matter a prison cell) for $750 per month.

The Revolution that Wasn’t: Home 3D printing was supposed to revolutionize all our lives and rewrite the rules of capitalism.  It didn’t.

Disruption: Are Uber and Lyft about to do to the rental car industry what Netflix did to Blockbuster Video? 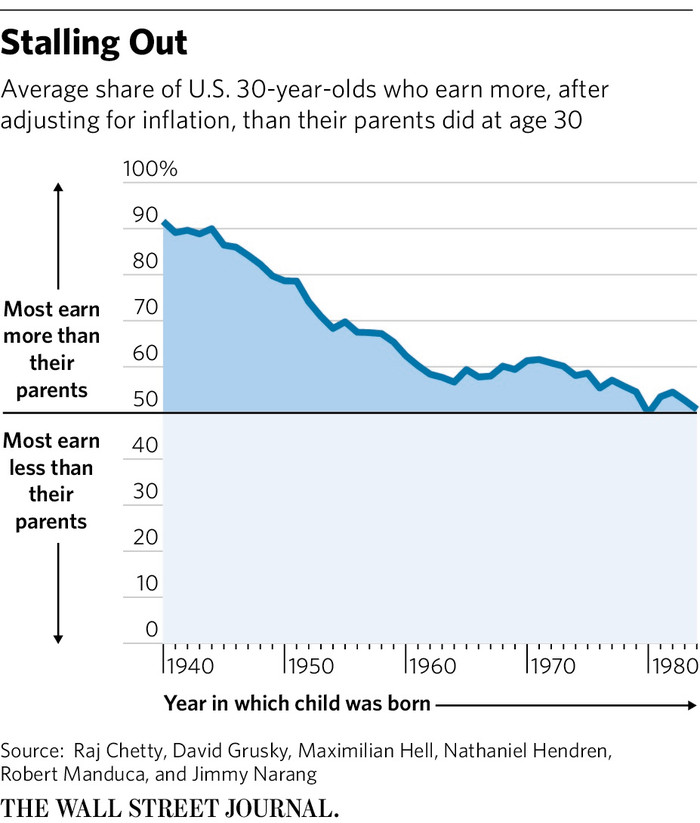 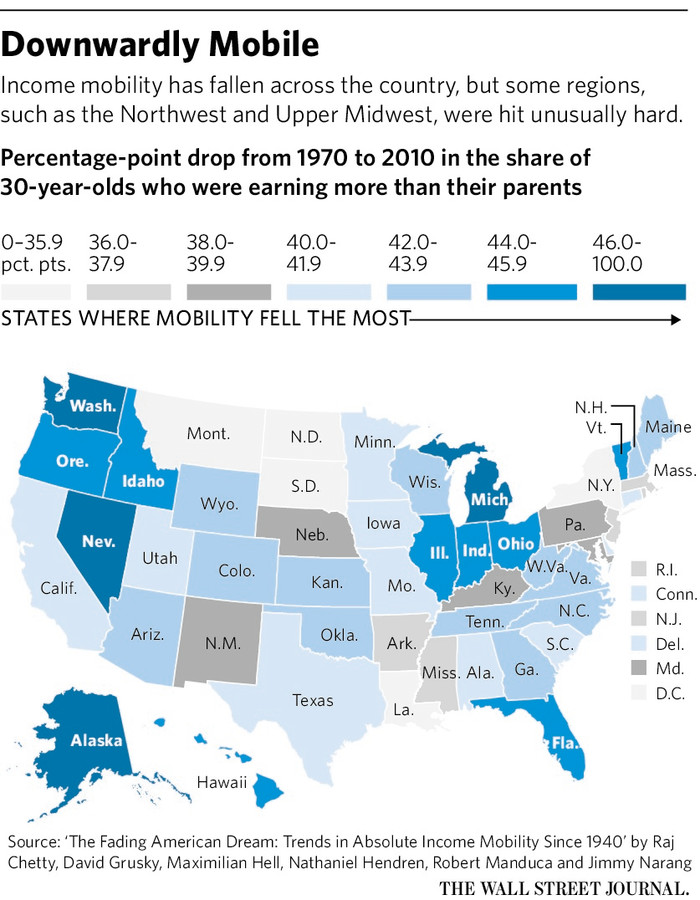 Tis the Season: Nothing says Christmas spirit like a bunch of wasted guys in Santa costumes clashing with protesters on the streets of NY during the sloppy drunkfest that is SantaCon.

Hero: Meet the Australian man who blew $1M on expensive cars, strippers and cocaine after a bank glitch allowed him $1.3MM in unlimited overdraft.  The story doesn’t have a happy ending though.  He’s headed to jail.

Get a Room: A man and woman were arrested for having sex in public on a park bench in downtown St. Petersburg because, Florida.  Also, because meth.