Lead Story…  Over the past few years, I’ve often turned to the following chart from Calculated Risk as a guidepost for the US economy in general and the housing market in particular:

Possibly the most under-discussed aspect of the housing crash is that it happened during a period of economic headwinds from a contraction of the prime household formation age group of 30-39.  When that demographic grows, it creates a tailwind of demand in the housing market that can help provide a cushion against draw downs caused by economic contraction.  As the chart shows, this group started growing in 2014, after having shrunk since the late 90s and will continue to grow until around 2030.  IMO, it should be the best case for optimism among housing market participants which has been strong of late.

The reason that I am such a fan of this simple but important chart is that it’s not a prediction.  The relevant population in the data set has already been born.  Short of a plague, the trajectory of the chart will remain intact.  That’s one reason why I’m generally optimistic about the next recession not being as brutal on housing as the last one, even as I take a more cautious view of the economy.

The rise of the prime household formation population is now showing signs of bolstering the entry level housing market as Laura Kusisto and Chris Kirkham noted in the Wall Street Journal last week (emphasis mine):

Home builders are beginning to shift their focus away from luxury homes and toward homes at lower price points to cater to this burgeoning millennial clientele. Demographers generally define millennials as people born between roughly 1980 and 2000.

In the first quarter of this year, 31% of the speculative homes built by major builders were smaller than 2,250 square feet, indicating they were in the starter-home range, according to housing-research firm Zelman & Associates. That is up from 27% a year ago and 24% in the first quarter of 2015.

“There’s an increasing confidence level in that part of the market,” said Gregg Nelson, co-founder of California home builder Trumark Cos. “The recovery is finally starting to take hold in a broader way.”

The shift reflects a reversal of a pattern that has driven the five-year housing-market expansion.

Up until now the luxury market has soared, while the more affordable end of the market has struggled. Tough lending standards, slow wage growth, growing student-debt obligations and a newfound fear of homeownership have combined to crimp demand among millennials in particular.

Now, the return of first-time buyers is allaying fears that millennials might eschew home ownership permanently. But it also provides an infusion of new demand while housing supply is tight and home price growth is significantly outstripping wage gains.

Home prices in February increased by 5.8% over the same month a year earlier, according to the most recent S&P CoreLogic Case-Shiller U.S. National Home Price Index.

The return of first-time buyers is accelerating. In all they have accounted for 42% of buyers this year, up from 38% in 2015 and 31% at the lowest point during the recent housing cycle in 2011, according to Fannie Mae, which defines first-time buyers as anyone who hasn’t owned a home in the past three years.

This story fits nicely with the demographic chart above.  It might be happening a bit later than initially predicted but it is happening.  The challenge is going to be accommodating the increase in newly formed households when housing starts remain low and people are moving far less frequently than they used to.

No Slack: The two biggest challenges to the economy achieving 3% GDP growth are slow growth in the prime working age population and weak labor productivity growth.  See Also: Traditional industry needs more technological innovation, not less in order to unlock growth.  And: Shoes are going to be 3-D printed in mass production soon.

Crystal Ball: Ray Dalio, Chairman and CIO of the world’s largest hedge fund sees smooth sailing for the next couple of years, chaos in the future.

Juggernaut: How George Gleason grew Bank of the Ozarks from a tiny bank in Arkansas with a funny name and $28 million in assets to an $18 billion bank and delivered a 4,312% return (22% compounded annual return) to shareholders in the process.

They’re Baaaaack: Wells Fargo is preparing to issue private-label mortgage bonds for the first time since the housing crisis.

Hindsight: A new study finds that using homes as ATMs was more to blame for the housing crisis than flippers or subprime loans.

Great Expectations: Amazon is now worth twice as much as Walmart despite only generating 27% of the revenue that Walmart does.

Boring: Elon Musk has revealed video footage of the heavy machinery digging his first tunnel under LA as well as the electric sleds that he plans to use to transport cars.  If this works, commuting in America’s worst traffic city is going to become quite a bit easier. 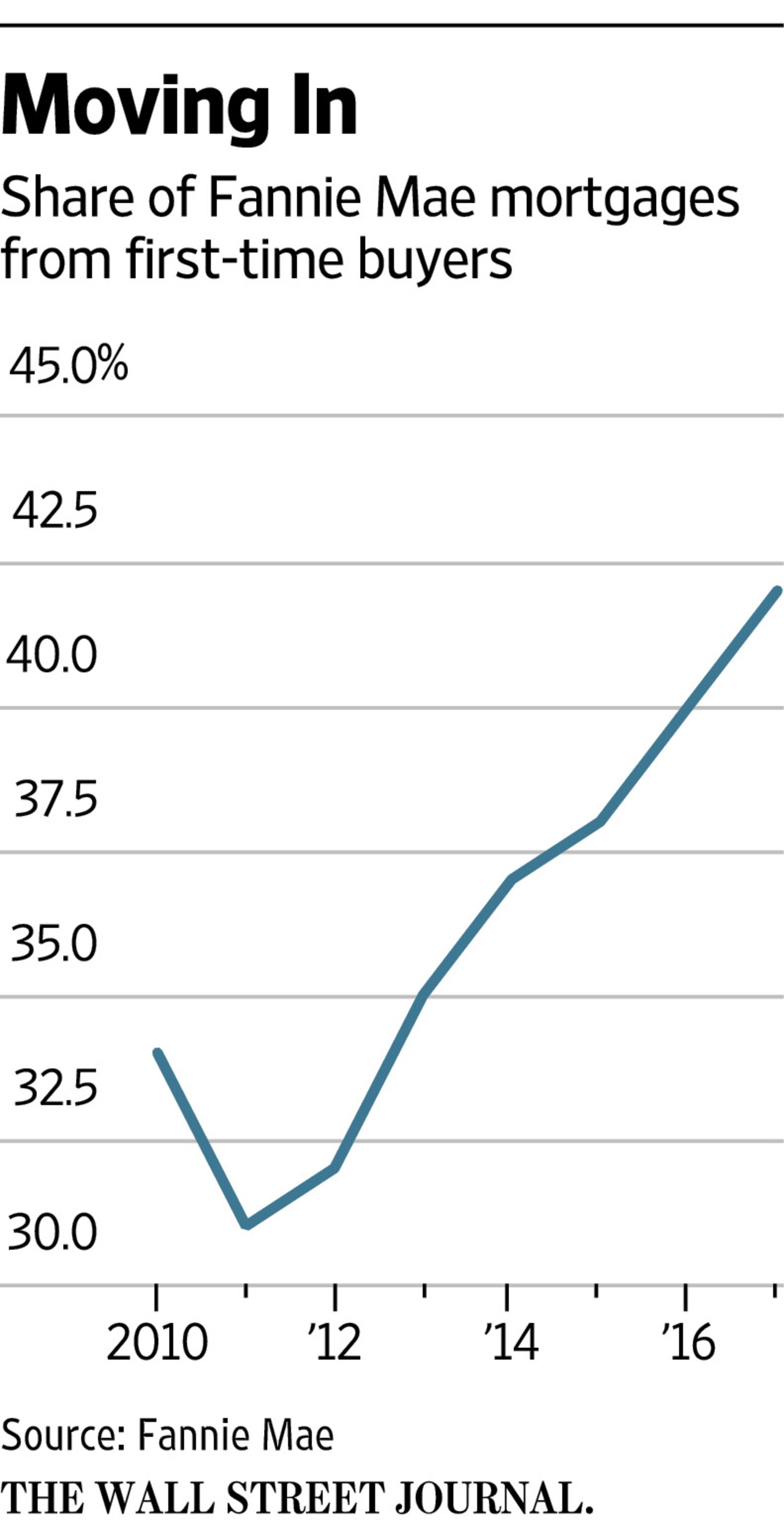 Do Not Disturb: I’m sure that there are worse places to get busted getting busy than a McDonald’s dining room.  I just wouldn’t be able to tell you what they are.

Gotta Hear Both Sides: An Oregon man carried a bloody human head into a grocery store and stabbed an employee on Sunday afternoon.

Wasn’t This the Beginning of a 90s Movie? Ukraine banned Steven Seagal as a threat to national security.

Landmark Links May 16th – Catch Up