Quick Programming Note: Expect a much shorter blog this week and possibly next as well. I’m about to drive to the hospital with Mrs. Links to do our part in contributing to the economic tailwind known as positive demographics.  This will be our second little girl and since the first one I’ve become acutely aware that my ability to write a semi-coherent sentence is inversely proportionate to the number of diapers I’ve changed and hours of sleep deprivation that I’ve experienced in a 24-hour period.

Lead Story: Last week I posted a demographics post from Calculated Risk about how we are in the early innings of a very positive demographic cycle that should be great for the home building industry as well as the US economy as a whole:

Ben Carlson of A Wealth of Common Sense wrote a follow-up blog post that summarized the impact of a demographic cycle where large numbers of people are entering their 3rd decade of life perfectly:

Based on personal experience and what I’ve seen from my peers, here’s what happens when most people start hitting their 30s these days:

Growing up is expensive. It’s like a rite of passage to spend money on these things.

Not every millennial will take this traditional route, but more will do so than most people now assume. As people get older they want different things. You can’t act or live like a 20 year old forever.

Please read the whole thing here as I think it’s well worth your while.  It’s easy to be pessimistic for a host of reasons.  However, despite current economic issues there are a lot of positive developments beginning to take shape…if you’re able to look to the long term.

Bizarro World: Only in the perverse world of California NIMBYs could a new development with 11,000sf lots be considered “high density.”

Status Update: The US housing market in 9 charts.

Big Winners? US home owners could be the big winners in the Brexit drama due to falling mortgage rates.

Groundhog Day: It’s the first week of July which means that the NY Mets just paid Bobby Bonilla, who hasn’t played since 2001 $1.9MM just as they will continue to do until 2033 because, Bernie Madoff.

Water, Water Everywhere…. New research finds that California actually has plenty of groundwater, it’s just really, really far below the surface and extremely difficult to get to. 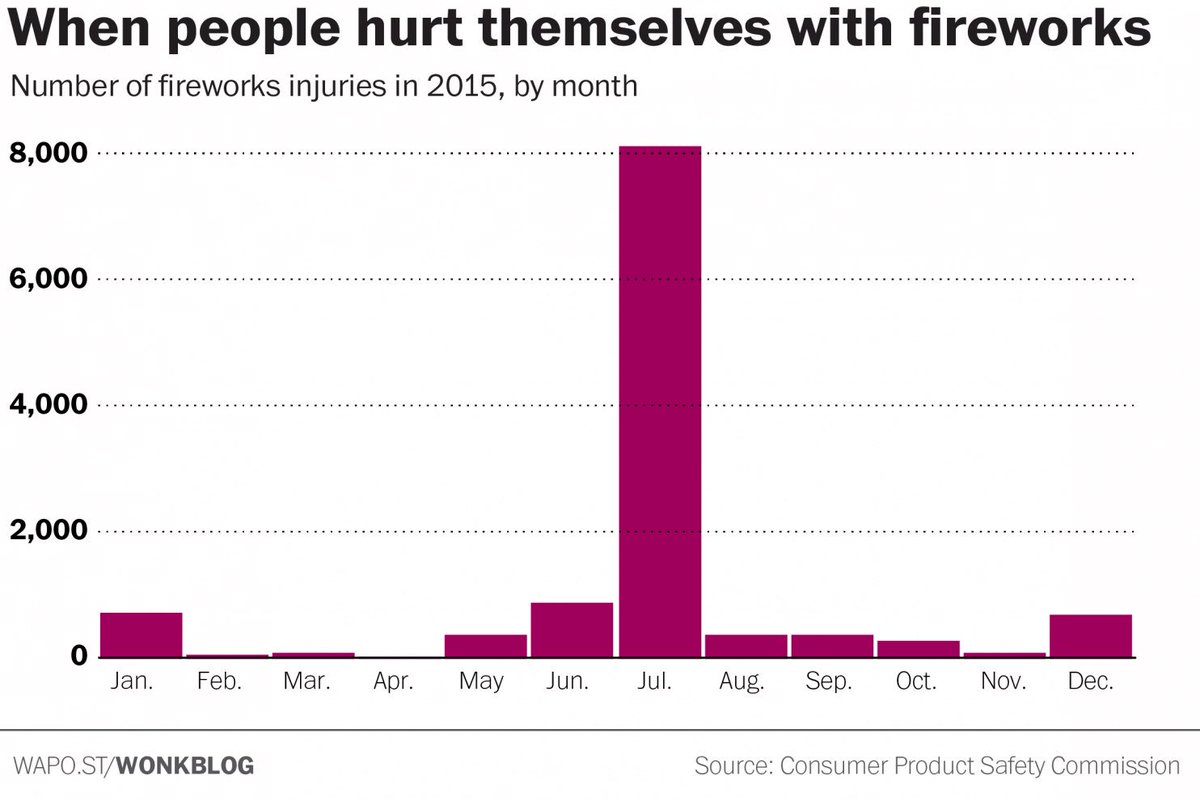 Drunkorexia: College kids are eating less and working out so that they can get wasted quicker.  These are the same people demanding safe spaces on campuses where they can be free from anything that might offend them.

Well Thought Out: A man tried to rob a Kentucky Chuck E Cheese while on a job interview.  No word if he used his real name on his application.  Let me use this as an opportunity to remind you that Chuck E Cheese is a veritable cesspool of crime and deviance.