Lead Story… Vancouver is about to tank it’s residential real estate market after they instituted an astronomical 15% tax on real estate purchases by foreigners.  The worst part may be that existing contracts were not grandfathered in to the new law.  This led to a near-shutdown of the BC land registration system as realtors worked overtime to close before the tax took effect.  Going forward, many of the escrows that didn’t close are likely to fall out as the tax proceeds will exceed released deposits by a substantial amount in some cases.  The impact of such a tax will have massive and chaotic impact as it reverberates through the greater Vancouver market and could become a text book example of the old saying: “be careful what you ask for because you just might get it.” (h/t Darren Fancher) See Also: How Chinese billionaires fueled the epic Vancouver real estate boom.  As a point of reference for just how hot the Vancouver real estate market has been, this picture is worth more than 1,000 words:

Aging in Place: Americans over 65 (and increasingly over 75 as well) are staying in the work force well into their retirement years and it’s often about more than just cash flow.  Contra: Aging  US population is hurting both productivity and workforce growth as baby boomers retire.

Bass Ackwards: The best paid CEOs run some of the worst performing companies.

Bad Optics: At it’s best, the EB-5 Visa Program, which allows qualified, wealthy foreigners to obtain a green card in exchange for investing $500k or more in a job creating enterprise is a win-win for both investors and developers.  However, the program hasn’t been without controversy and new allegations of developers defrauding foreign investors are not going to help.

Taking Matters Into Their Own Hands: Facebook pledged to build at least 1,500 apartment units for the general public (not including housing for FB employees) in Silicon Valley.  The social media giant is becoming an apartment developer in an attempt to generate support for it’s expansion plans, which call for an adding 6,500 new employees in an already dramatically under-supplied Bay Area market.

Let’s Make a Deal: As new apartments flood the downtown LA market, landlords are increasingly offering rent concessions that were nowhere to be found up to recently.

Chilled: The Manhattan luxury condo glut has led to an ice-cold land market on the formerly red-hot island.

Water, Water Everywhere…: It’s a seller’s housing market but almost no one is selling primarily because it’s hard to find a replacement house, leading to tight inventory.  See Also: Home ownership is now at a 5-decade low.

Lurking in the Shadows: Auction house Sothebys is becoming a player in the shadow banking space.

Podcast of the Day: Malcolm Gladwell’s latest Revisionist History podcast is about the true story behind uncontrolled acceleration accusations leveled against Toyota in 2009 that led to a 10 million car recall and $1 billion fine.  The real story is fascinating – Toyota was a scapegoat – and should be a must-listen for anyone who gets behind the wheel. 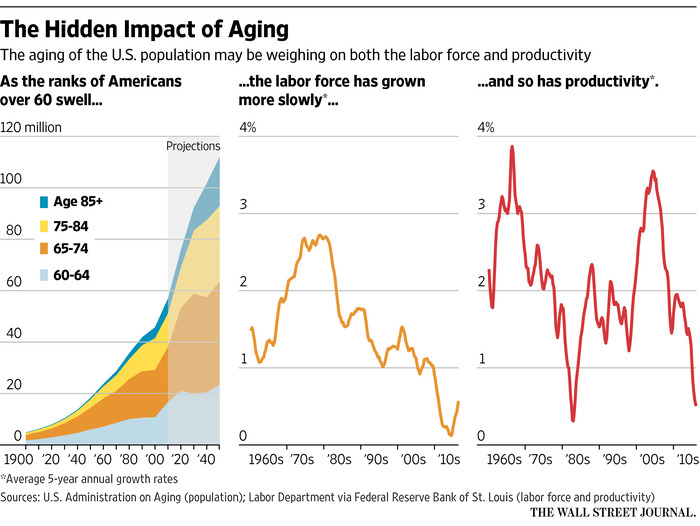 Roaming Charges: Japanese Olympic gymnast Kohei Uchimura, the defending gold medalist in the men’s all-around competition got hit with a $5,000 phone bill (which his carrier later agreed to reduce substantially) due to the fact that he: 1) Apparently has a Pokemon Go addiction and 2) Didn’t bother to disable the roaming feature on his cell phone while in Brazil. To make matters worse, he had a 0% chance of actually capturing a Pokemon as the game has not yet been released in Brazil.  That’s a painful hit to the wallet but this also feels like a great endorsement opportunity.

Getting Kids Involved in the Political Process: Mayor Anthony Silva of Stockton, CA was recently arrested and charged with providing alcohol to minors at a youth camp that he runs because, well, Stockton.

You Gonna Smoke That? A man from Orlando Florida was recently arrested when police mistook his Krispy Kreme doughnut for meth.  There’s a great cops and doughnuts joke in there somewhere (h/t Chris Gomez-Ortigoza).