Lead Story…. REITs are the best performing asset class in the market over the past 15 years, yet, according a Goldman Sachs, 40% of large-cap core mutual funds still don’t own any and the ones that do often have a very small percentage of their funds allocated to real estate.  I don’t think its a stretch to say that this goes a long way towards explaining why most fund managers under-perform the market.  Not only have REITs outperformed the rest of the market, it actually hasn’t even been that close.  From the WSJ:

Since 2000, REITs have returned an average of 12% a year, according to J.P. Morgan Asset Management. That crushed the No. 2 finisher, high-yield bonds, which returned 7.9%. Large-cap U.S. stocks returned 4.1%.
Despite the performance, nearly 40% of large-cap core mutual funds, which largely invest in S&P 500 stocks, don’t own any REITs, according to Goldman Sachs. Overall, funds with no REIT exposure have a total of $528 billion in assets, Goldman says.

Funds that do own REITs hold about 2% of their assets in the stocks, less than two-thirds of the sector’s weight in the market, Goldman says. Turning REITs into its own sector will make it clear which managers are avoiding real estate. Of course index funds have always had a full weighting in REITs.

This is going to become increasingly important because, as we mentioned earlier this month, real estate is about to get it’s own sector in the S&P 500 which will make it even more obvious who is underexposed.  If tech, finance, manufacturing, emerging market, utility or natural resource stocks were hot you can bet that fund managers would be piling in as quick as possible.  So why are REITs the proverbial red-headed stepchild despite outperforming?  According to the WSJ:

REITs aren’t like other stocks because they are essentially conduits to take rent and pass it on to investors. Analyzing a REIT is different than trying to figure out a company that produces products or delivers services.

For stock pickers, REITs are frustrating because they tend to rise and fall based on what’s happening in the economy, making it hard for a fund to stand out. The stocks perform well when the economy is humming along at a modest pace, just like now when rents are rising and occupancy is high. But when the economy tanks, they can get hit hard. In 2007 and 2008, REITs lost 15.7% and 37.7%, respectively.

And when the economy runs too fast and interest rates rise, they lag. Many managers see REITs as bonds masquerading as stocks. There is truth to that. REITs tend to lag behind the market when interest rates are rising, just like bonds. REITs also are compared with stodgy utilities, which also throw off lots of dividends but do little else.

Ultimately, many fund managers didn’t buy REITs because they didn’t have the time or staff to figure out the industry.

Shorter version of that: REITs are boring and hard to understand so fund managers don’t bother spending the time to figure them out.  Also, I don’t by the “not good when the economy tanks” rationalization because the ’07-’08 train-wreck is included the 15-year period of out performance.  Also, you could say the same thing about tech stocks after 2001 or emerging markets over several time periods but clearly the funds have not stayed away from those sectors.  As an aside, the performance data for listed REITs should be enough to kill off the seedy and perpetually under-performing non-traded REIT industry.  However, one should never underestimate the determination of a broker stands to earn a commission exceeding 10% by selling to a less-than-sophisticated mark.  Ironically, the sector split happening this summer is going to force fund many managers to allocate more to REITs at a time when out-performance is unlikely to continue.  Again, from the WSJ:

Sadly for investors who now have to take the sector more seriously, the big gains recorded by REITs over the past 15 years aren’t likely to continue. REITs have been the best-performing asset class in five of the last six years, a record that’s unlikely to repeat itself even though valuations are in line with history.

Trees don’t grow to the sky, after all.  Either way, I’d expect that it’s going to be a busy few months for Green Street Advisors.

Loud and Clear: The still-flattening yield curve is telling the Fed everything it needs to know about the economy.  Whether or not the Fed listens is another matter.  See Also: Economists surveyed by the WSJ have sharply lowered their growth estimates for next year.

In the Rear View Mirror: Remember the US manufacturing renaissance after the Great Recession ended?  Recent jobs data suggest that it could be coming to an end.

Extended Stay: Despite concern about new supply in the capital markets, hotels are still on pace for another great year.

Party Like it’s 2005: Some prospective buyers in Seattle are camping out overnight to put a deposit on a downtown condo.

Head Above Water: According to CoreLogic, 268,000 US homeowners regained equity in their homes in the 1st quarter of 2016.

Lonely at the Top: Calculated Risk on Merrill Lynch’s report showing some signs of slowing at the high end of the market.  See Also: Rent hikes are slowing but mostly at the high end where almost all of the new construction has been happening.

Taking Stock – Silicon Valley is sick of dealing with Wall Street and looking to create it’s own stock exchange.

Hipster Darwinism: Fertility experts are telling men to ditch the skinny jeans if they want to have kids.  Also because they look ridiculous.

Stacked: As if online lenders didn’t have enough problems….new reports show that their quick underwriting often doesn’t pick up loan stacking – the act of multiple lenders making loans to the same borrowers, often within a short period of time, meaning that borrowers are far riskier than advertised.  This is not going to help win back investor confidence 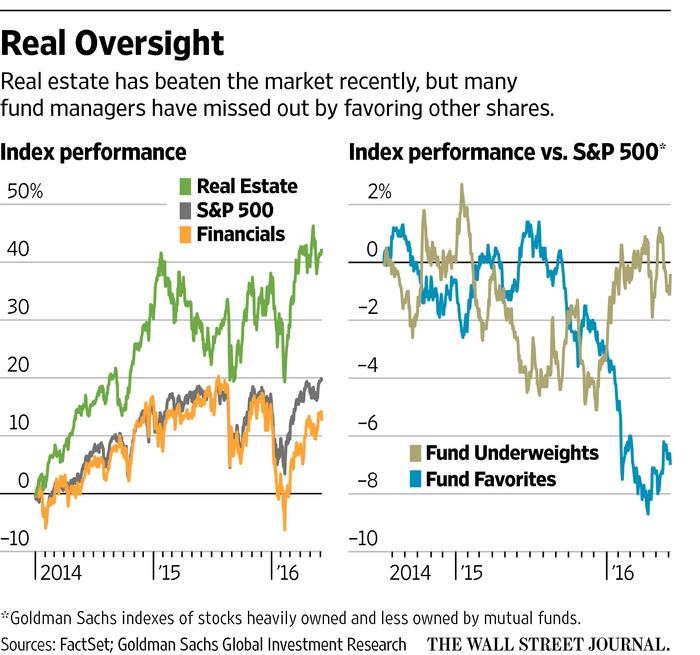 Leave the Driving to Us: An allegedly possessed woman went apeshit on a bus in Argentina and fortunately someone video taped it.

Pet of the Week: Can someone out there please help find Pinky the cat a new home?  He’d make a great pet.  He’s also a Warriors fan and Draymond Green is his favorite player

Frivolous: A woman is suing a spin instructor in LA for bullying because she hurt herself in class.  When the world ends, there will be nothing left to inhabit the earth but insects and lawyers.